Personal projects – responsible for all assets and programming. 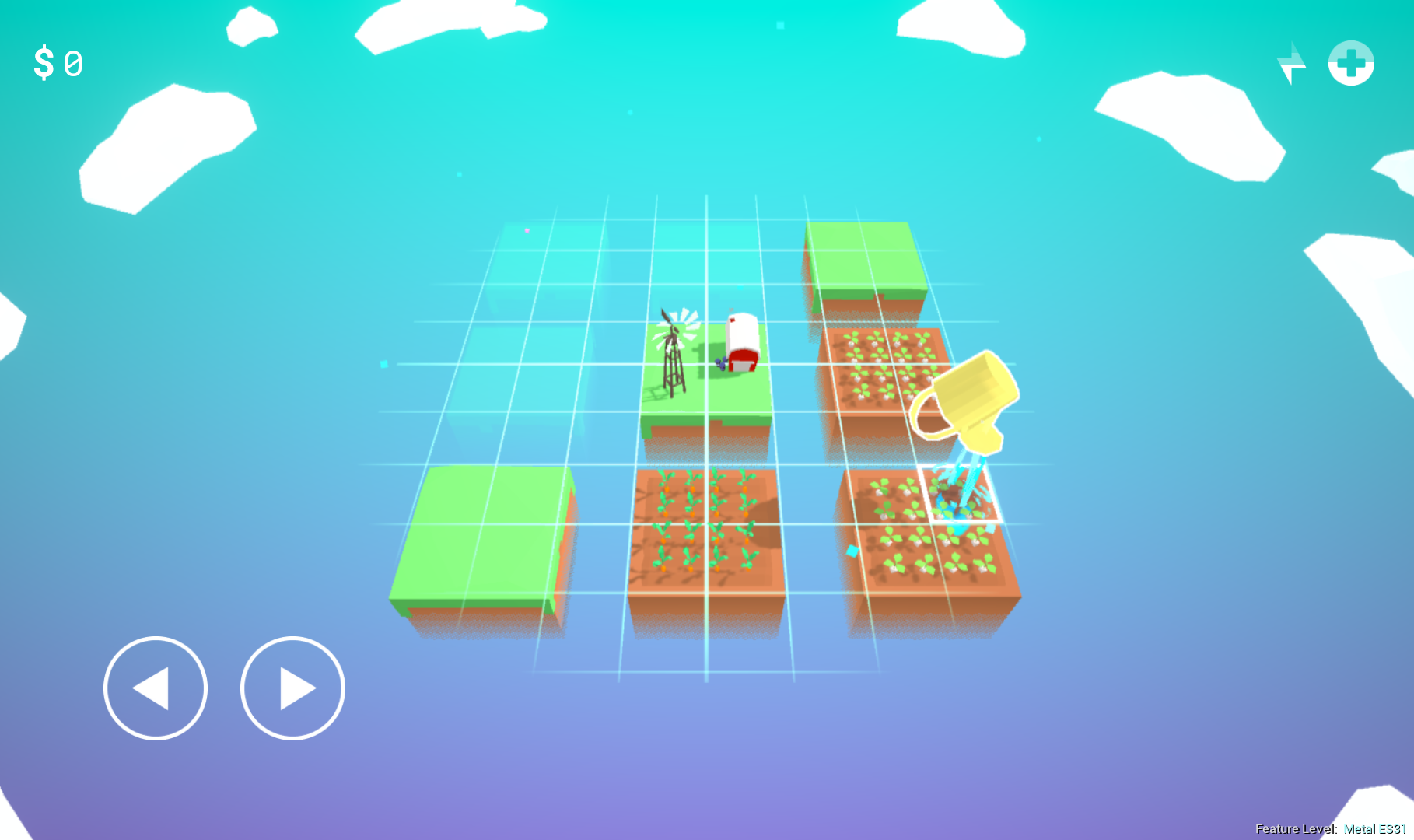 A multi-tiered mobile farming game in the clouds. Plant cabbage and carrots alongside towering nuclear reactors, and ward off unforgiving weather effects. [UE4|C++] 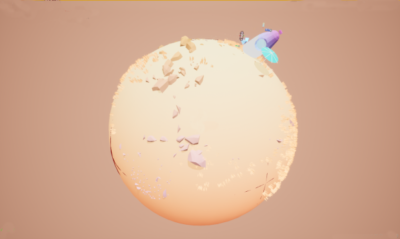 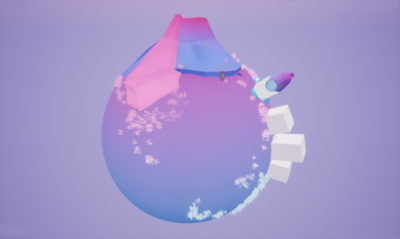 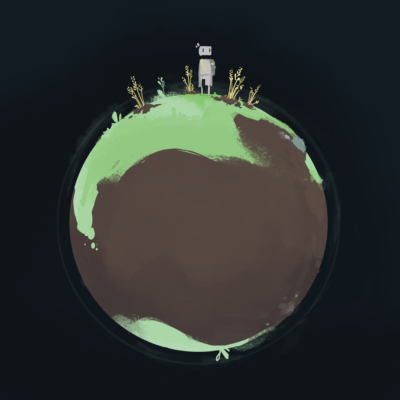 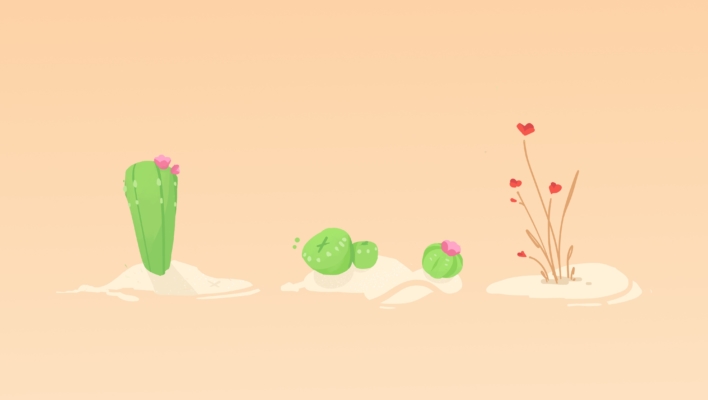 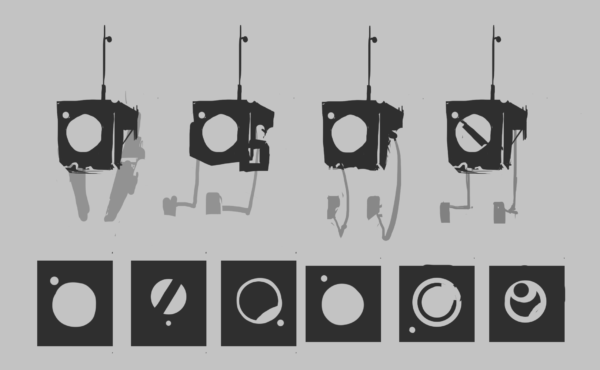 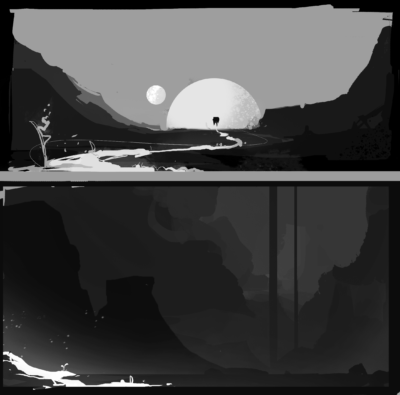 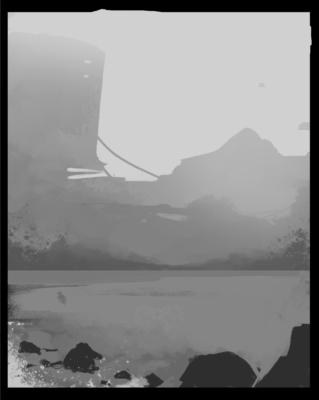 A quirky exploration game where you play as a robot trying it’s best to plant life on various unforgiving planets. Discover and experiment with different components to fix the atmosphere and terrain on each planet in any way you can. [UE4|C++] 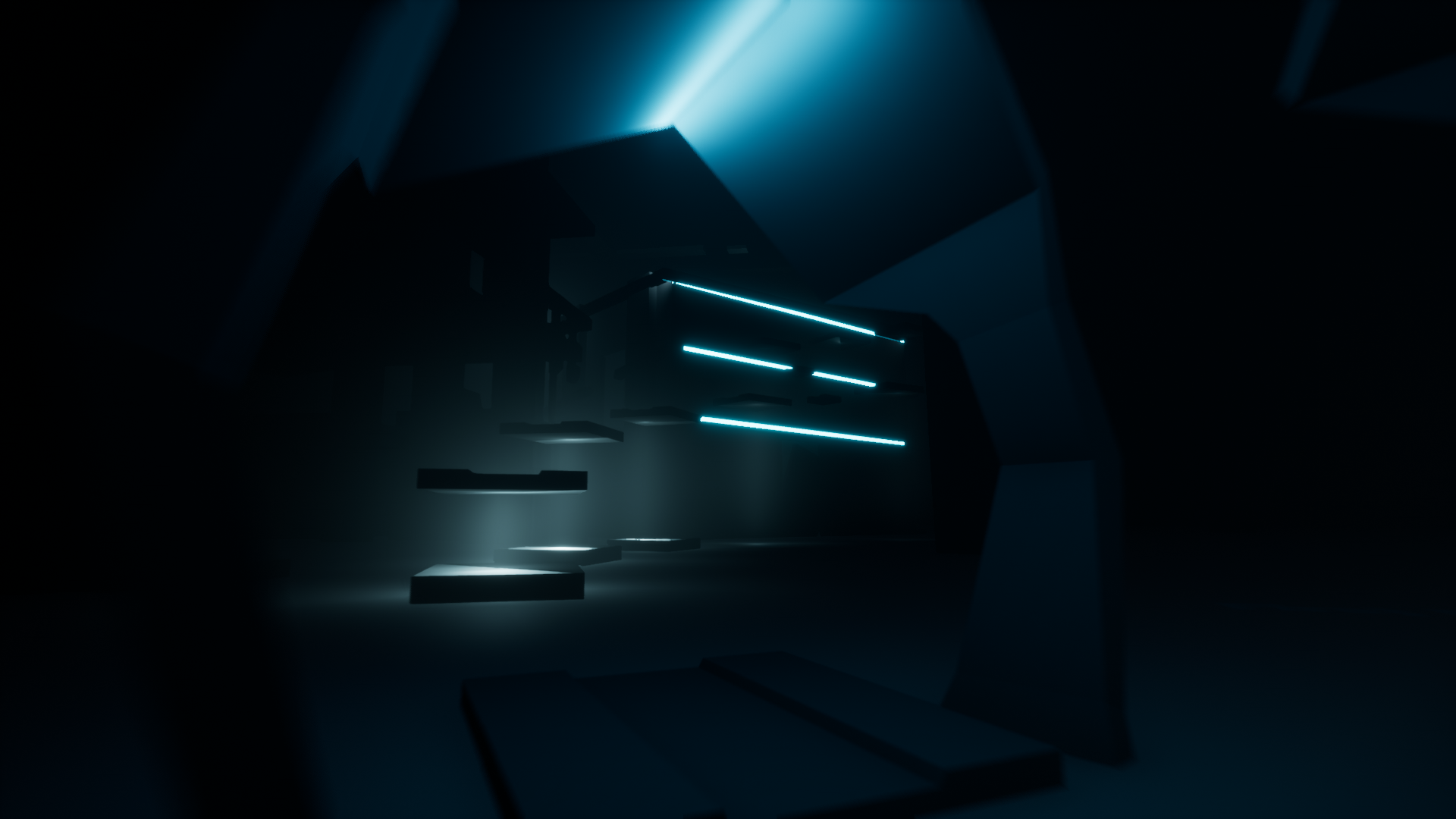 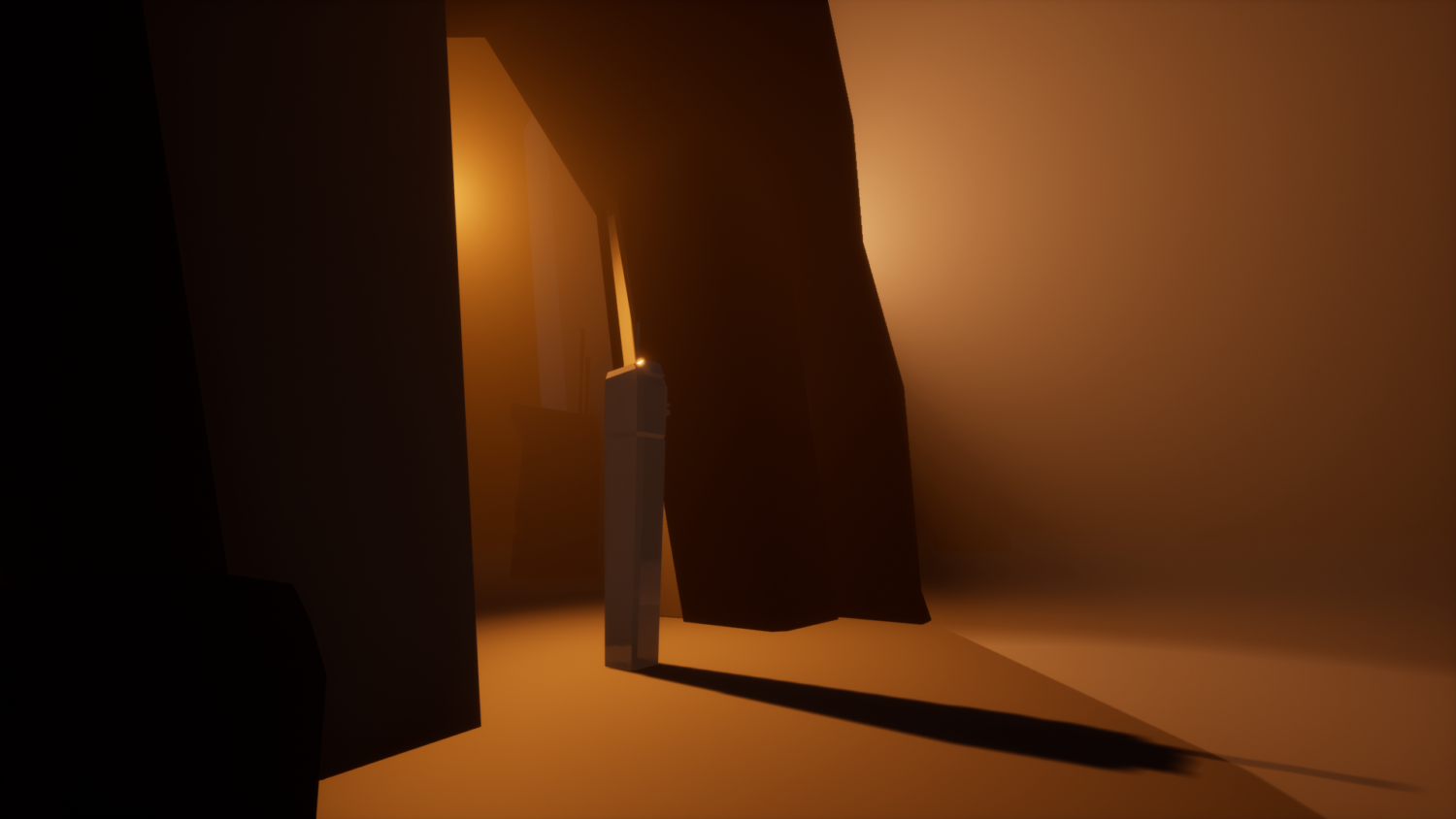 What I Learned: This was my first full 3D project in Unreal Engine, and working with the Engine API was difficult but satisfying. I made most of the base classes in C++ and expanded on the level functionality in blueprints. Take-aways from this project: Realtime & baked lighting, volumetric fog, level design, and UE4 character controllers. [UE4|C++] 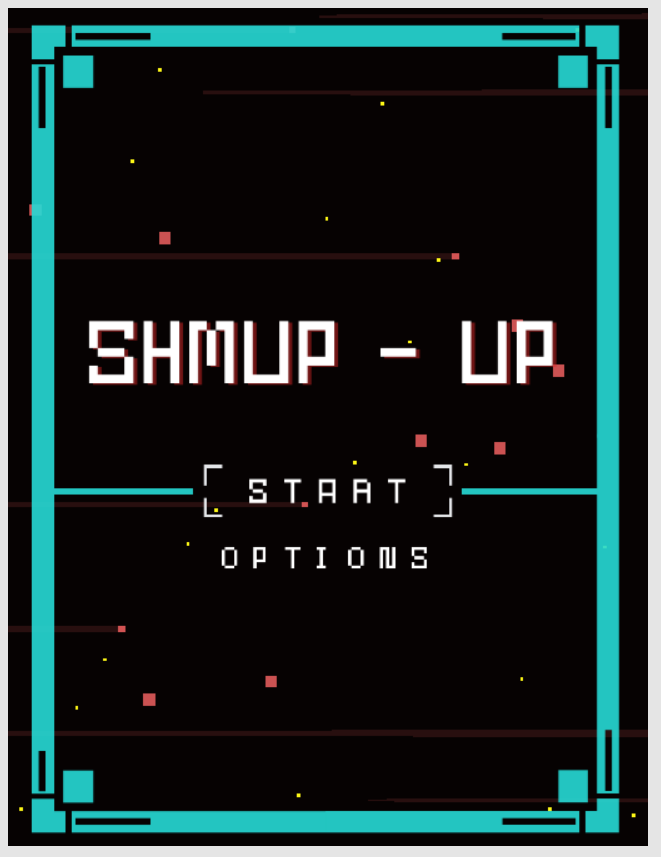 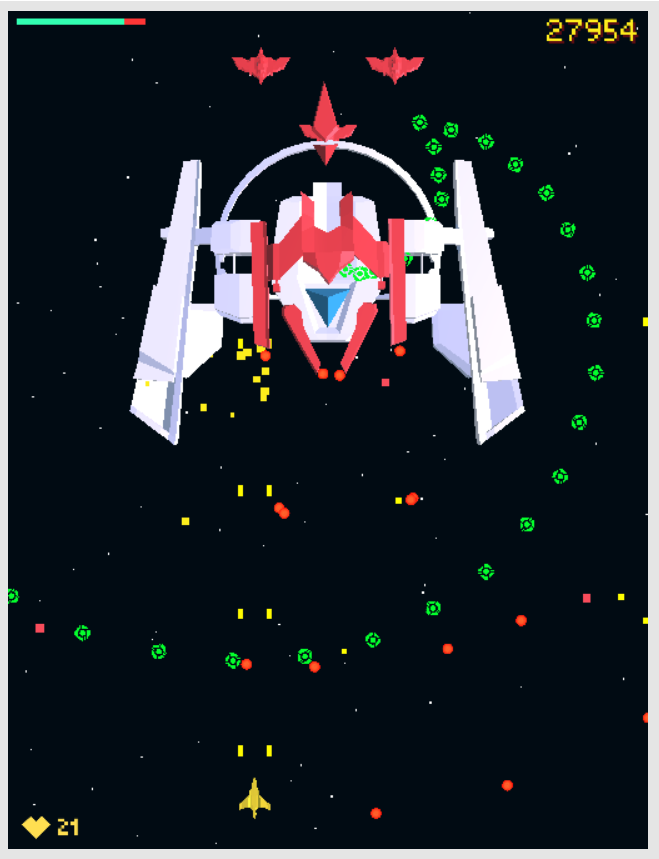 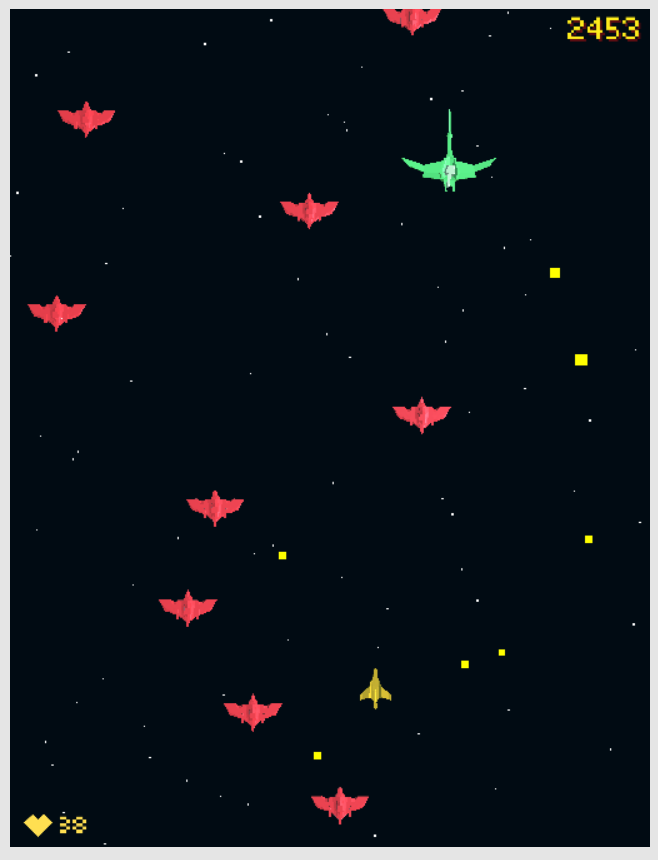 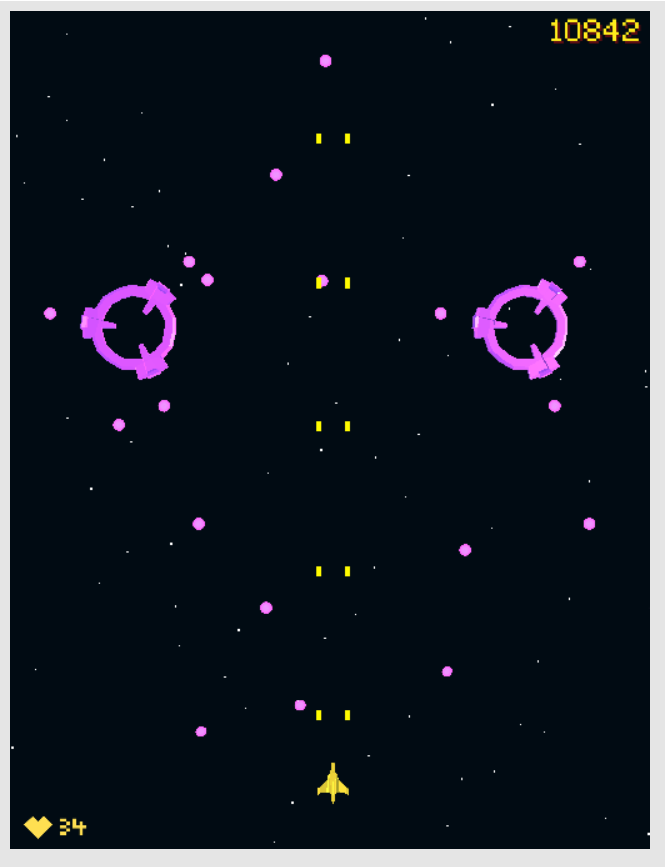 What I Learned: This was a fast-paced, first project in Unity.  I implemented C# Event Delegates, Game Managers, Prefabs, and Exporting in Unity. [Unity | C#]

Not All Sheep Can Fly 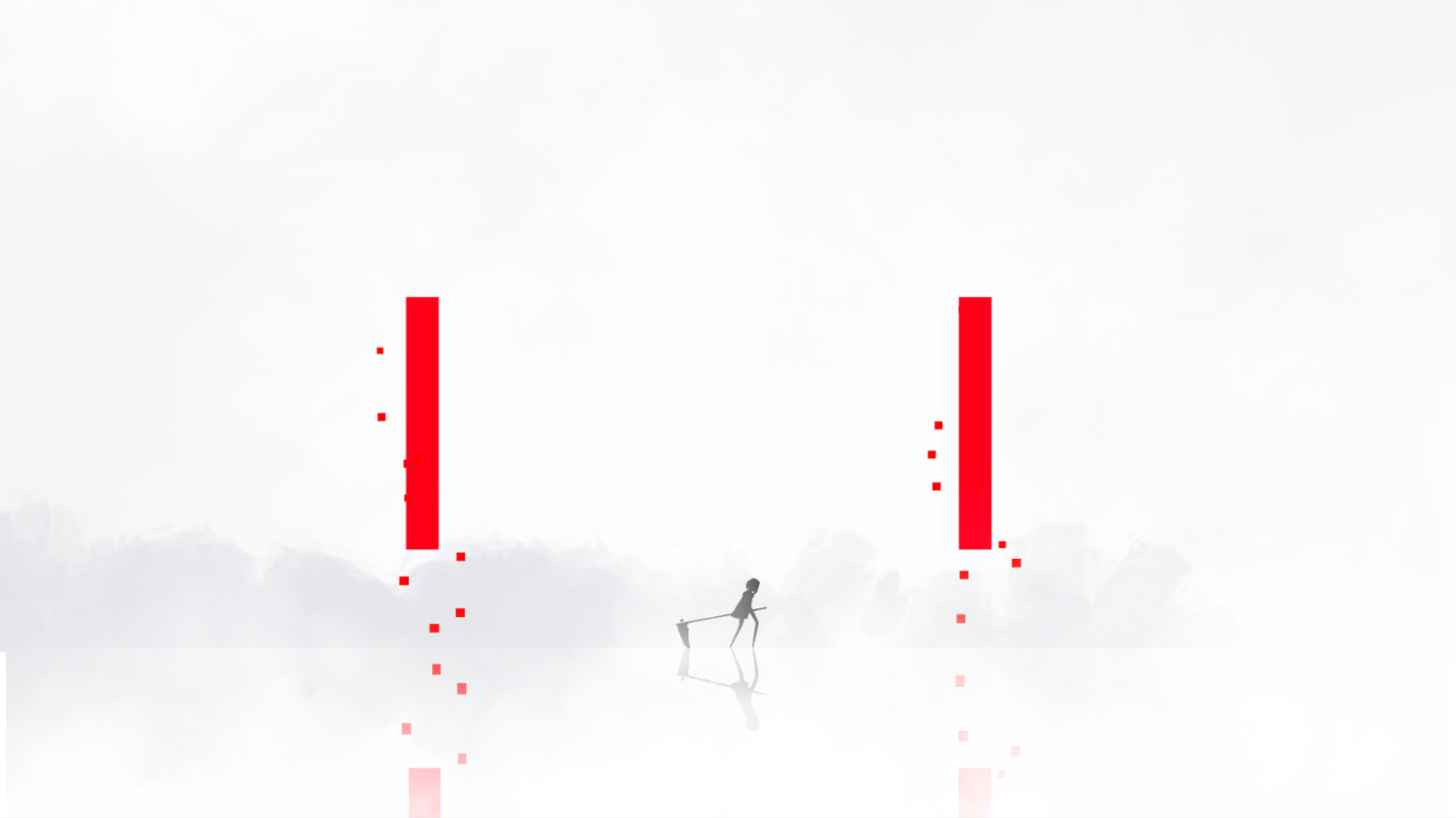 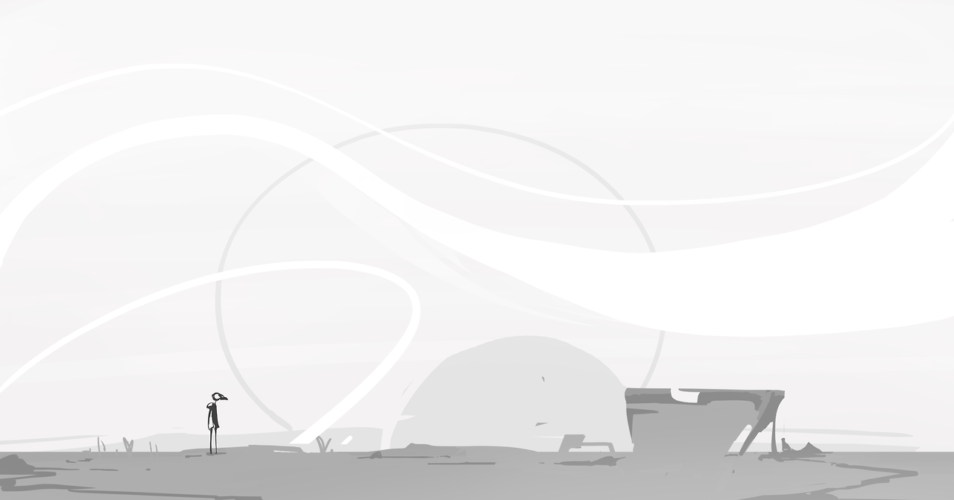 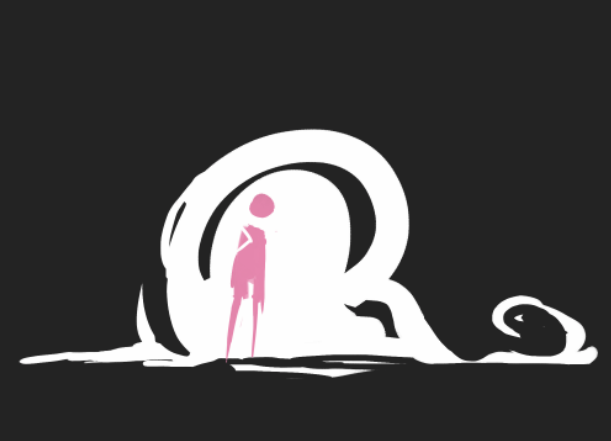 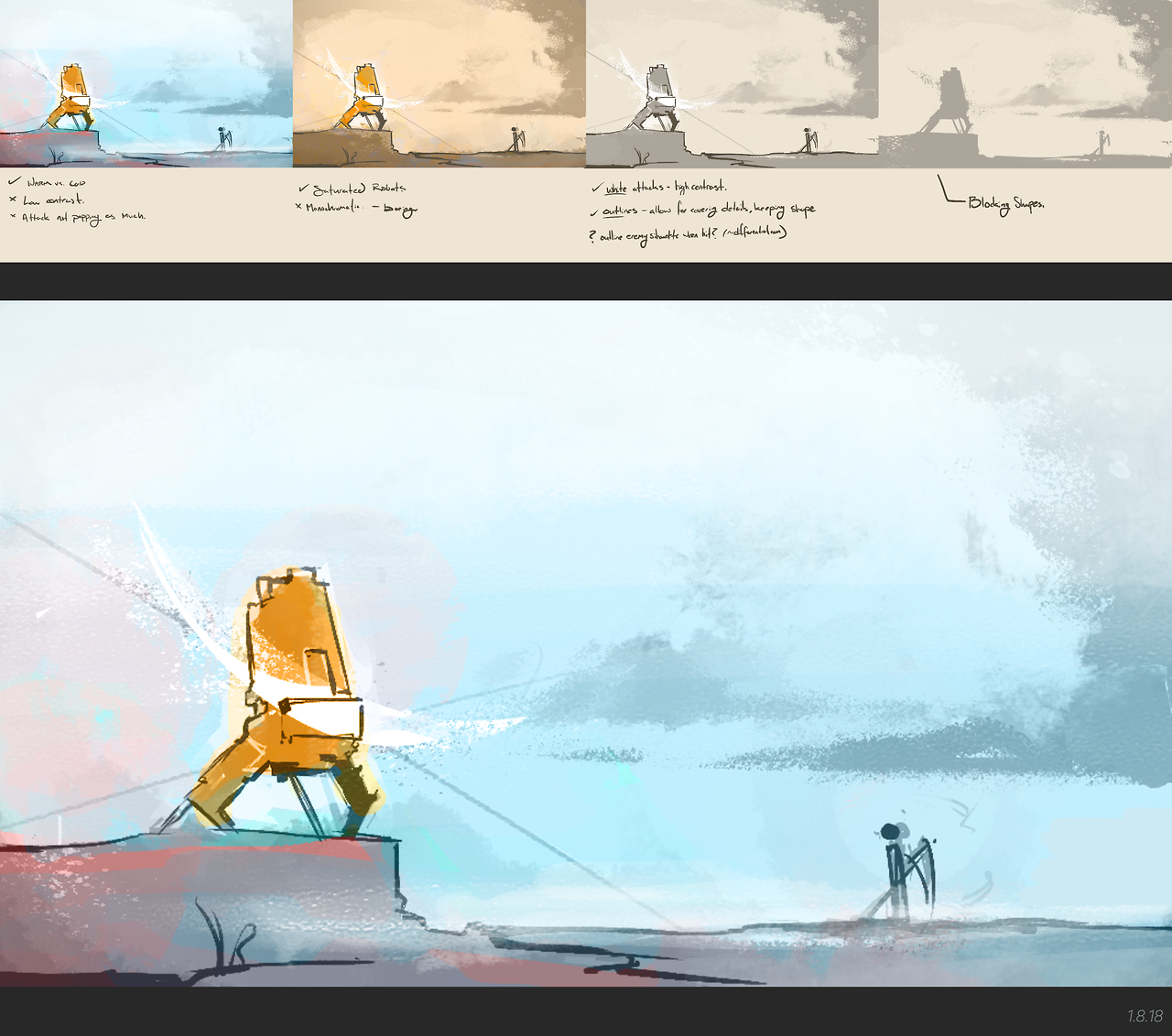 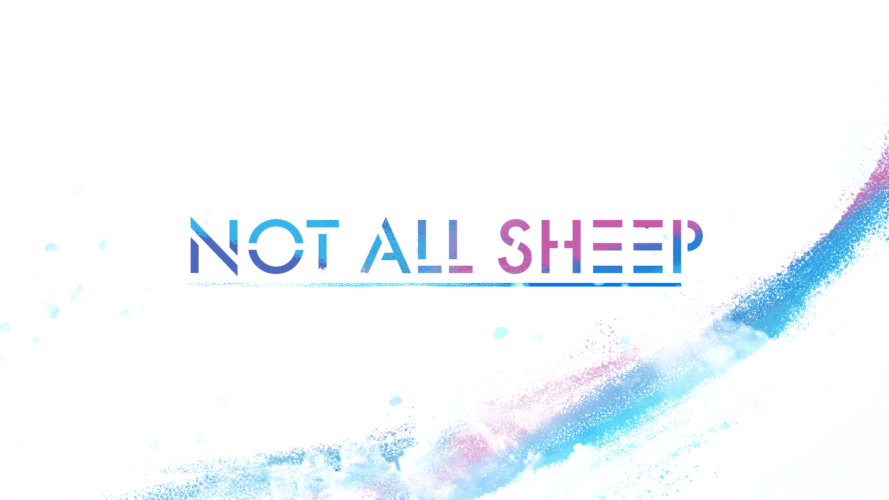 Experienced Programmer and Graphic Artist with a passion for game development and a demonstrated history of teaching and leadership.